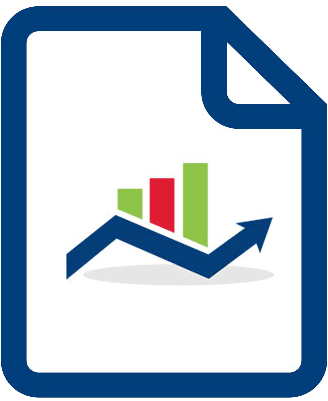 Are only the current versions of your SOPs in circulation?

A company recently received this 483 observation:

….. The responsibilities and procedures applicable to the quality control unit are not fully followed.

Specifically, during review of documents, discrepancies were noted between various documents and their associated procedures, including but not limited to the following:

SOP…, “Document Control”, states that “each department is responsible for updating procedures as changes occur in their work area”; also states “Each approval is targeted to be complete within … of the Issue/Revision, but may be deviated from due to extenuating circumstances”; also states “The Quality Supervisor will check that all necessary approvals are signed and dated”: and also states “Using the Document Control spreadsheet (…) as a reference, the Quality Supervisor and/or the Regulatory Control Coordinator (acting) ensures only current documents are in circulation”; and states “Periodic auditing should be performed to verify that only the current approved revisions are being utilized and to indicate any minor changes that should be made with subsequent revisions”, in comparing various documents to the requirements in this procedure, the following were noted:

a.         Various examples of obsolete documents are still in circulation, including obsolete procedures which are no longer in use due to equipment changes.

b.         New draft procedure being completed, and subsequently not receiving final sign off and implementation for no specific reason. For example, SOP… was to be revised to include a requirement for … auditing/review of documents. However, as of 3 months later the draft procedure for SOP … had still not been implemented.

Sign up for free highlights and updates from GMP Trends

GMP TRENDS is a publication for the pharmaceutical and medical device industries, trending observations made by FDA investigators during GMP inspections throughout the world.

Did you know: Our entire report archive has been indexed! This means, our members can search across thousands of 483 observations and pinpoint the exact info they need!